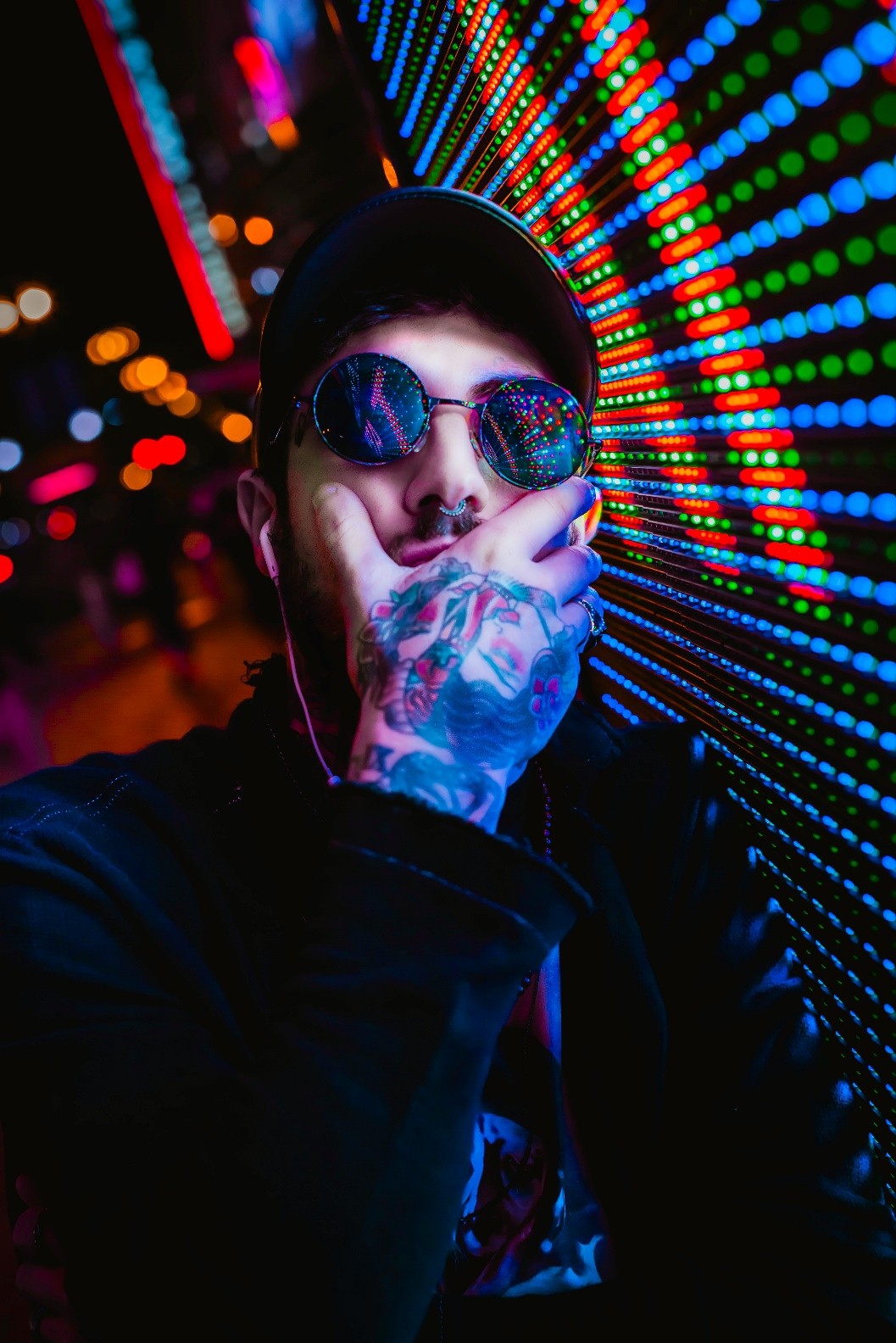 The Brit Awards took place last night in London (is it just us or is every event in the world taking place this week) and as expected, the celebrity turn out of pop music’s biggest names were in attendance. Naturally we love a bit of backstage gossip as well as eyeing up what our favourite singers are wearing so here’s what we found out…

Poor Madonna. Despite her endless contribution to music, her legacy of iconic pop-hits, her ability to re-invent herself over four decades and the wake of budding pop-stars who found themselves singing along to ‘Material Girl’ into a hairbrush on a Saturday night; we still will probably only remember her for her strange obsession with yoga and this catastrophic fall. It seems her routine went slightly awry during her Brits performance of new track Living For Love. However, there was no love lost when one of her dancers seemingly tugged on her Armani cape sending the pop icon tumbling backwards down the stairs. We feel for you Madds, keep calm and carry on!

Kanye didn’t do a ‘Kanye’

Music’s serial speech interrupter Kanye West also performed at the event with his track All Day, complete with white suit and trademark Tom Ford Sunglasses. Despite various wins from people who weren’t Beyoncé, Kanye managed to stay in his seat and not interfere with anything. Taylor Swift who opened the show also dodged Kanye’s acid tongue once again as she performed Blank Space – much to her relief we’re sure! Can’t say we’re not slightly disappointed however ITV made good use of the ‘bleep’ button during his performance.

Taking his Tracey Emin designed trophy from actor Russell Crowe, Ed Sheeran undoubtedly won the biggest award of the evening, Album of The Year, for his record X which was also the top-selling album of 2014. After also scooping up Best British Male, fellow singer Sam Smith (who cleaned up at the Grammy’s earlier this month) snapped up Best Breakthrough Artist. Taylor Swift went on to take Best International Female whilst Royal Blood got Best Group. Mark Ronson also took to the stage to accept Best Single for ‘Uptown Funk’ featuring Bruno Mars. Their pal Pharrell Williams of course was awarded with Best International Male Solo Artist whilst Foo Fighters took Best International Group.

There was a poignant moment when Paloma Faith accepted her award for Best Female. Paloma has been on the scene for quite some time, working towards a career and garnered attention due to her theatrical performances, bags of charisma, her unique look, stunning voice and catchy tracks. However, it’s no secret that Paloma has had a lot to compete with in the form of Florence Welch, Amy Winehouse and Adele – talented strong female vocalists who for the past few years have put Paloma in the shadows. Finally, following the release of her third album A Perfect Contradiction, Paloma finally bagged that trophy! Acknowledging the ‘underdogs’ and the ‘grafters’ in the industry, Paloma’s moving speech and well-deserved victory had us cheering from our sofas! 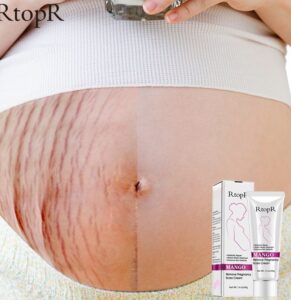 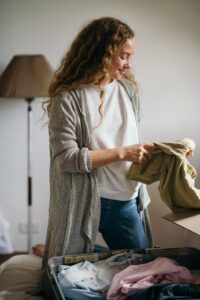 Next post Tips & Tricks: packing for your summer getaway

If you have ever been fascinated about getting your desired shape ( I mean that hourglass shape), you must have...

Everything which is free is not always a blessing. This is the reason why people normally hesitate to get something...

Holidays are the best time for kids to explore, discover and enjoy diverse leisure activities. That’s the time to take...

The waistline is the top body part that women are the most self-conscious about. Another part of the body that...

Earrings do a great job in enhancing one’s facial features, such as the colour of your eyes. For this reason,...