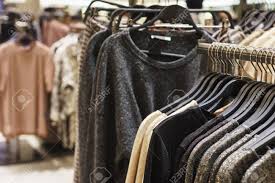 Traditional gender-specific clothing may one day be a thing of the past if the current fashion trends on the world’s most influential catwalks gain a hold on the high street over the next few years. There has been much discussion in the media recently about gender-fluidity and traditional gender roles, so it seems inevitable the mainstream will soon follow suit and become more open-minded about androgyny. When it comes to clothing that both women, men and children can wear you can always look at Football Training Kits which are supplied by companies such as https://www.kitking.co.uk/

Gender-neutral Fashion on the Runways

The designer Thom Browne recently unveiled his spring/summer collection and revealed a number of striking items, including skirts for men. The designer stated that his collection was about being open-minded and allowing people to experience life in whatever way they chose to. He argues that people should be free to choose their own path in life and shouldn’t have to be defined by what society decides their gender is. Fashion giants Gucci have also revealed gender-fluid pieces this season, with a variety of textures, colours and patterns across their men and women’s ranges.

It’s not just the high end designers who are branching out, embracing gender fluidity and mixing up mens designer clothes with traditionally female items – H & M uses both male and female mannequins to model many of the same pieces and sells a variety of clothing in gender-neutral sizes from extra small through the large. The high street retailer launched a 19-piece denim line in 2017, with every item designed to be unisex.

In the US, Target has also recently announced that it will be phasing out traditional gender-based associations from some of its departments, including toys and bedding. The retailer says it wants to offer balanced choices for males and females. Obviously some items are easier to share between genders than others, such as classically tailored clothing.

Zayn Malik and Gigi Hadid caused a stir, however, when they appeared on the cover of Vogue earlier this year and inside the issue talked about wearing each other’s clothes. The article attempted to paint the celebrity couple as gender-fluid and claimed they didn’t restrict their fashion choices in traditional gender-related ways.

Critics felt this was nothing more than an attempt to be interesting and edgy, and accused the pair of appropriating gender nonconformity for the sake of fashion. 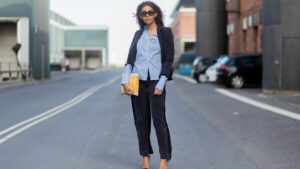 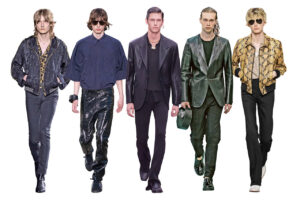 Next post Why Japanese menswear could be the way forward

Everything which is free is not always a blessing. This is the reason why people normally hesitate to get something...

Holidays are the best time for kids to explore, discover and enjoy diverse leisure activities. That’s the time to take...

The waistline is the top body part that women are the most self-conscious about. Another part of the body that...

Earrings do a great job in enhancing one’s facial features, such as the colour of your eyes. For this reason,...

Packing usually isn’t the most exciting thing about your summer getaway. In fact, it often causes a headache or two....